KATHARINE CHASE BAND, THE - The Truth

The San Francisco Bay Guardian once described her as "a lady with an incredibly huge voice that embraces an intriguing dichotomy of toughness and tenderness.... Her voice is rich with the rhythms of a life's travels and experiences...".

This album was her first major label release from 1997, featuring a full rock band which lead the Americana/Country Rock scene in San Francisco from 1996-1998. 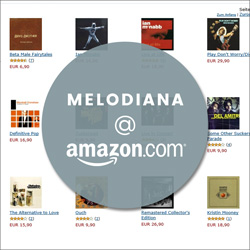 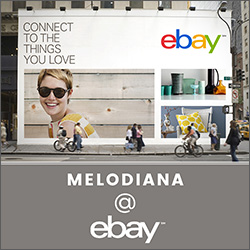